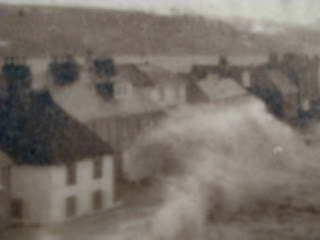 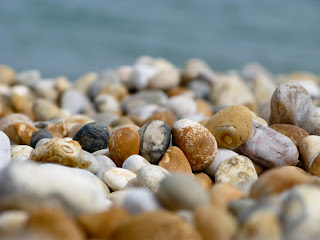 A walk along the coastline towards the former fishing community of Hallsands, part of a series of walks to bid farewell to Devon and the sea as we prepare to move to the city. Torcross to Beesands to Hallsands, the Start Point lighthouse in the distance as our guide line.

The village is perched on the rocks at the sea's edge, long since deserted and all but erased by a storm in January 1917. A few houses still standing, two of them intact and inhabited; one of them is called, erm, 'Seaview'. Most of the structures are now no more than shattered shells. A pathway disappears abruptly into an abyss above the water.

The sea's like oil today, barely moving. Hard to imagine its ferocity.

Below is a fragment of a long text I wrote for and with Cupola Bobber, as part of series of 'waves' that are reproduced in Stephen Fiehn and Tyler Myers's poster-sized 'reading companion' to their current performance Way Out West, The Sea Whispered Me.

The trigger for this fragment was Hallsands, a place that has lingered in my imagination since childhood when I first visited this coastline with my parents. 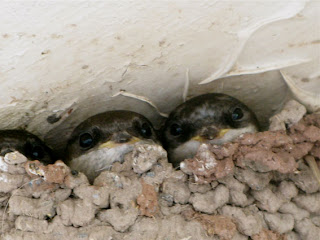 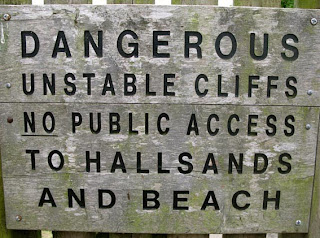 Elsew/here a fleet of steam dredgers remove tons of granite and flint shingle from the seabed beneath the cliffs to provide material for a new sea wall further down the coast. God-fearing fishermen with furrowed brows look on from their village at the foot of the cliffs, wondering what repercussions this might have, this ‘tampering with nature’, this modern arrogance to dream of ‘playing god’. No good will come of it, they say. Look at them: they couldn’t navigate a turd around a pisspot, they say.

Some years later ferocious winter storms whip the sea into a frenzy, and the slate sky is thick with spindthrift, like a snow storm. As dusk falls, towering black waves blast away at the unprotected village. Never seen anything like it, they say, like the end of the world. Overnight most of the community’s buildings are devastated, gouged and pulped to dust by the walls of driving water. The whitewashed slate-roofed fishermen’s cottages, all of them decapitated and ground down. The small grey stone inn, its fireplace doused forever. The workshop for making lobster pots and mending nets. The stables and piggery. The chapel. The tiny Post Office shop. The village hall, for community meetings and wedding receptions and evenings of songs and shanties.

Remember? ‘I must down to the seas again, to the lonely sea and the sky / And all I ask is a tall ship and a star to steer her by / And the wheel’s kick and the wind’s song and the white sail’s shaking / And a grey mist on the sea’s face, and a grey dawn breaking’.

All dust now, carried away tirelessly by the sea. Even the beach is gone.

Every now and then deep in the churning bay, minute sandy particles and splinters fleetingly reconfigure to form the skeletal outlines of what they were once part of – a shed, a kitchen, the furniture of a bedroom – before a fresh undersea gust tears through these ghostly outlines, shattering them anew, and the grains disperse and disappear into the ocean’s depths.

On this journey, there is time but not a thing by which to tell it, save the passage of the sun, the phases of the moon, and the patient pulse of the sea’s pull and give. 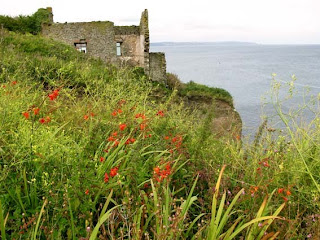 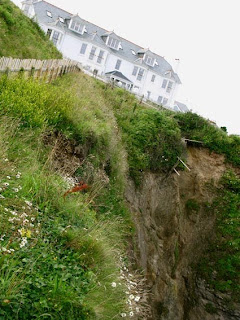 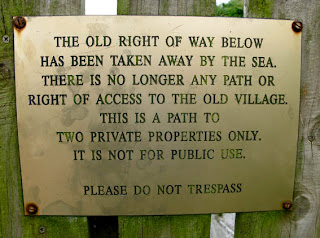 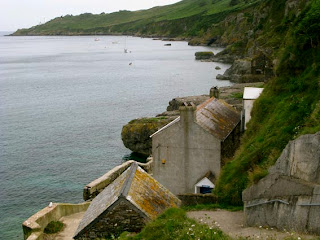 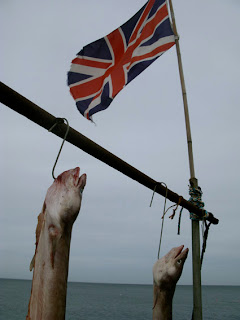