'the map of belonging'

'Everywhere animals disappear. In zoos, they constitute the living monument to their own disappearance' (John Berger, 'Why look at animals?', About Looking, London: Vintage, 1991, p. 26). 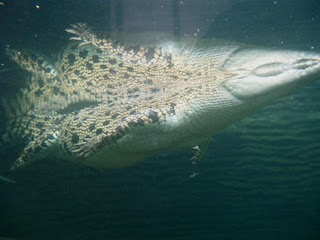 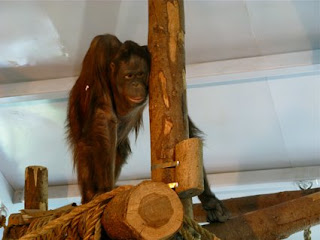 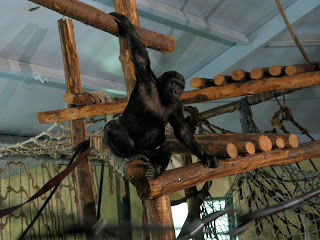 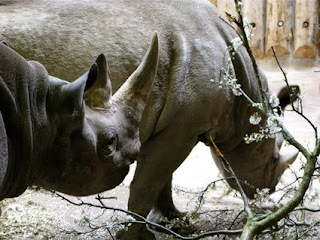 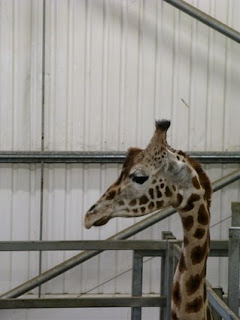 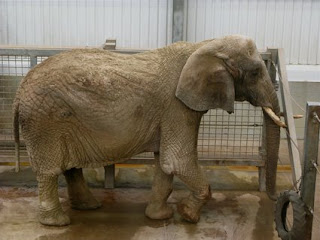 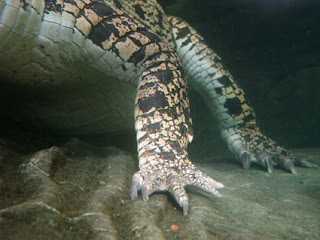 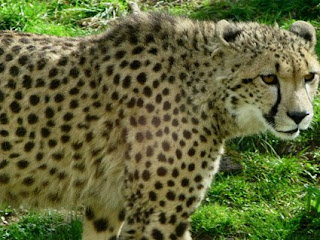 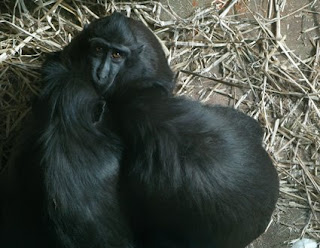 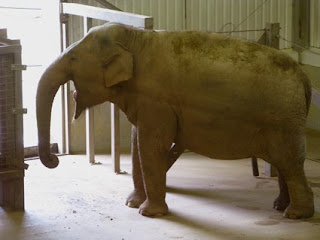 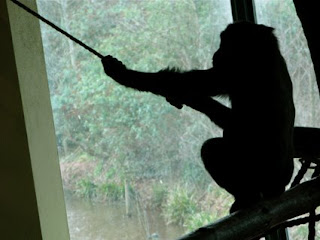 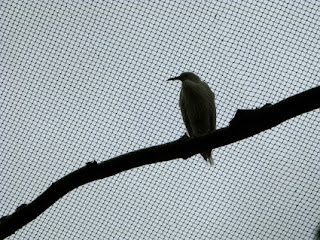 The zoo at night is the saddest place. Behind the bars, at rest from vivisecting eyes, the animals cry out, species separated from one another, knowing instinctively the map of belonging. They would choose predator and prey against this outlandish safety. Their ears, more powerful than those of their keepers, pick up sounds of cars and last-hour take-aways. They hear all the human noises of distress. What they don't hear is the hum of undergrowth or the crack of fire. The noises of kill. The river-roar booming against brief screams. They prick their ears till their ears are sharp points but the noises they seek are too far away.

I wish I could hear your voice again.

Ten days or so after posting the material above, in Sicily, as a rivulet of red-hot lava crept through the snow on Etna in the distance, I read Isabel Fonseca's horrifying and brilliant book Bury Me Standing: The Gypsies and their Journey (London: Vintage, 1995) At one point, she describes a trip to Tirana zoo in Albania in the early 1990s, with a young Roma companion Nuzi. For Fonseca, this zoo constituted the 'molten heart' of some hell, and her description reads like a scene from The Island of Doctor Moreau:

"The disgraceful pavilion was death row for wildlife. Standing before it, collar firmly over nose, one could only wonder why all the other animals hadn't been killed, as all Albanian laboratory animals had been by now, one researcher told me, for lack of food.He hadn't meant food to feed the rats and rabbits: the pink-eyed specimens had all been stolen and sold as food. The newspapers printed warnings about the rare cancers and viruses that these black-market Rodentia carried ...

Still, stunned curiosity impelled us forward. There was a bear-dog, and a lion-dog, with enough remaining fur-patches between them to quilt a chihuahua. The smallest hairless animals - and it was unclear what they were, or had once been - looked like large baby hamsters: pink tubes. A pair of eczema-stricken piglets were probably pumas when they first arrived ... An X-ray tiger lay head-down and ill in one cage; next along was an ex-chimp, morosely bathing in a manky puddle below his little section of tree. There was a dead tortoise and something that looked like a hunk of pressed peat: was it an iguana? No, it was another dead tortoise, a naked one. Perhaps the keeper had made off with its valuable shell.

The birds didn't look as though they could fly, or walk, or even step out of the congealing egg-drop soup they all stood in and tried to pull loose from - the liquid was like chewing gum on your shoe sole. In contrast to their neighbours, the birds at least resembled some light-weight version of themselves. In the last cage there was an eagle, its Turkish trousers now several sizes too big, and the beak bunched and rippled into accordion ridges from some kind of beaky osteoporosis, so that it looked as though it had been punched, hard. 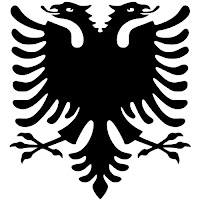 Posted by david williams at 14:43 No comments: