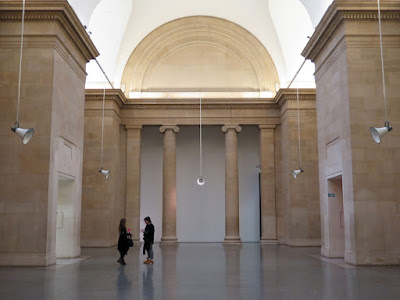 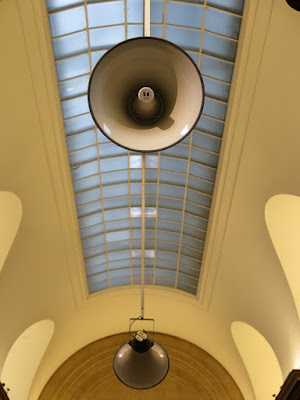 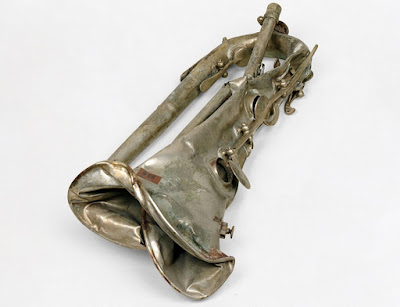 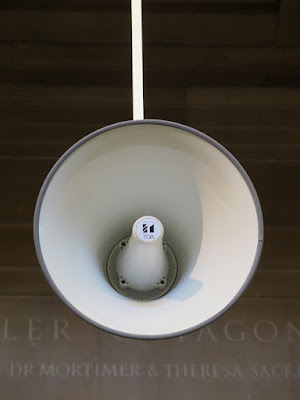 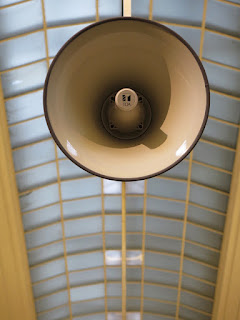 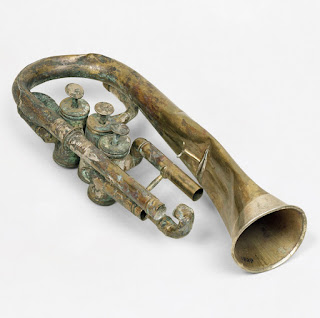 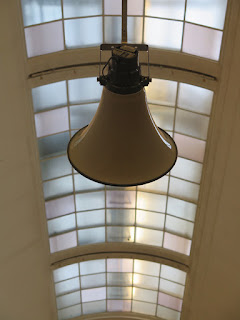 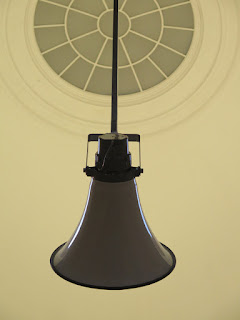 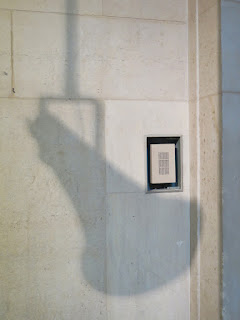 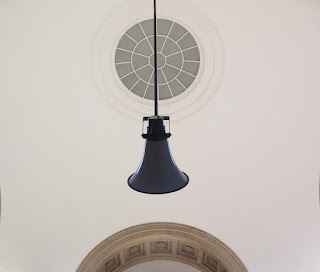 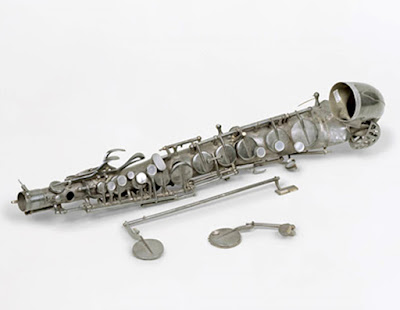 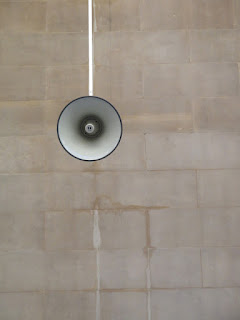 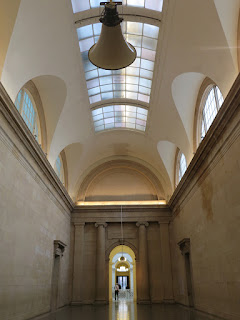 The three photographs of damaged instruments included above (from the Berlin Museum), two bugles and a silvered brass alto saxophone salvaged from the Alte Munz bunker in Berlin in 1945, are all used in the work. Other instruments include a bugle from the Battle of Waterloo in 1815, found beside the body of a 14-year-old drummer boy; the 'Balaclava Bugle', used to sound the Charge of the Light Brigade in 1854; a coronet played in the Boer War, 1880; a cavalry trumpet salvaged from the wreck of the SS Pomeranian, torpedoed off Portland Bill in 1918; and a tuba recovered from German trenches in 1915.

The notes recorded are based on the tones of the military bugle call ‘The Last Post’, but the tune is fragmented to such an extent that it is almost unrecognisable. The tune signaled to lost and wounded soldiers that it was safe to return to base and is used today as a final farewell in military funerals and Remembrance ceremonies.

The artist has worked with the architecture of the space devising a sequence of sounds that travel the length of the Duveen galleries. Philipsz explains:


I am less interested in creating music than to see what sounds these instruments are still capable of, even if that sound is just the breath of the player as he or she exhales through the battered instrument. All the recordings have a strong human presence."

For a review by Adrian Searle in the Guardian, see here

For a pdf that maps the location of the megaphone-like speakers (in part structurally similar to wind instruments), see here
Posted by david williams at 21:43 No comments: